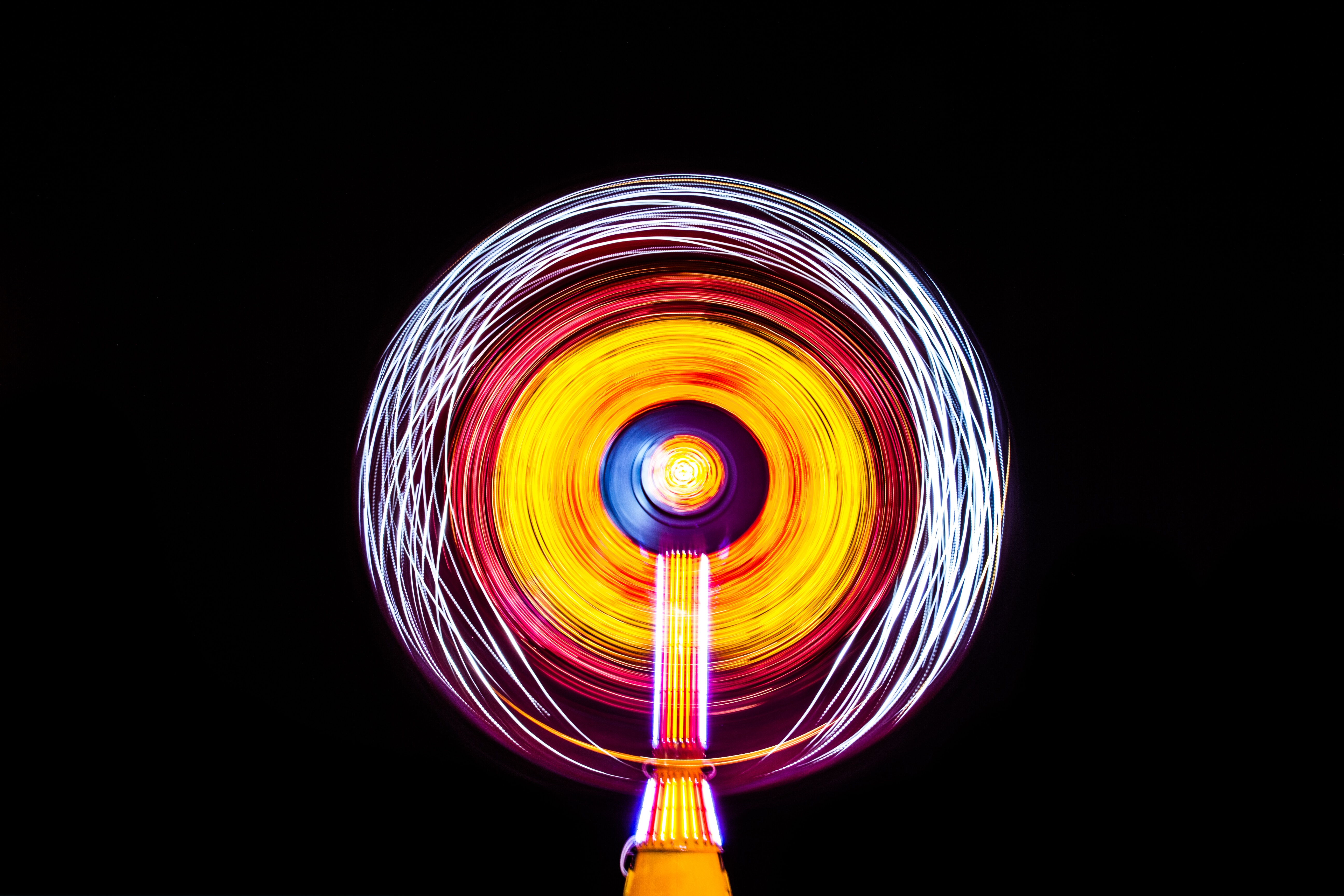 The term 360 deal comes from 360°, in reference the contract’s circular nature.

The advent of the 360 deal is the result of an unfortunate situation: records do not make money like they use to – record labels have to look for income elsewhere.

WHAT COMPRISES A 360 DEAL

1. In some 360 deals, record labels take a commission on all of the artist’s non-record income sources without managing them. The reasoning for them doing so it is this: the label invested considerable sums in making the record, so they deserve a general commission on all related revenue. The exact percentage will vary depending on the negotiating power of each party; generally, between 10% and 35% of the artist’s net revenues. This type of 360 deal is more passive. * It is generally required by major American labels (i.e. Universal, Sony and Warner) and their affiliates – not so much in Quebec.

2. In other 360 deals, the record label is directly involved in the various parts of the artist’s career. In addition to recording albums, they will act as a publisher, manager and/or show producer, for example. This type of deal usually involves a complete transfer of exclusive rights, hence the greater sharing of revenues.

** On a personal and purely editorial note, I think that many labels should favour more often the first type of 360 deal: as commercially voracious as it looks, it is better to do that than impose services for which a record label has little to no expertise… ***

The 360 deal is generally not optional for the artist: it is an all-in-one package deal.

The key question to ask is this: is the record label capable of rendering the services (minimally) properly in the various parts of my career it asks to manage?

Can it provide professional and well-informed music publishing services (i.e. beyond declaring works to SOCAN without making mistakes)? Can it produce and market a show effectively? Can it provide a personalized management support? In many cases, if you have to ask yourself these questions, you have answered them.

As mentioned above, the 360 deal is usually imposed by the record label. However, here are two things you can negotiate.

1. Separate accounting: In an attempt to minimize potential losses, some labels ask that the accounting of the various elements be merged – cross-collateralized; a loss on a show can then be recovered from the profits generated by publishing revenues, or the advance on the record can be recovered from management revenues. For obvious reasons, I strongly recommend avoiding any form of cross-collateralization as much as possible.

2. Full compliance: considering that the 360 deal is a full-package deal, it should not be too much to ask that the record label offers… the full package.

Say a record label decides to terminate its show production deal after a difficult touring season, leaving the artist without a show producer, yet, still tied to the label by a publishing deal (and possibly a management one). If it was essential for the record label that the artist entrust them with the management in all parts of their career, why shouldn’t it be essential that the label complies with all of its commitments?

Moreover, considering the growing popularity of the 360 deal, I strongly suggest you keep as many playing cards as you can in your hands… unless that is precisely the game you want to play! In other words, 360 deals are for better or worse.

Like it or not, the 360 deal and its different versions are here to stay. The important thing is to understand the risks of putting all your eggs in the same basket, and to verify that record label has the necessary resources to offer the services it claims to have 360 degrees of expertise.

Do not hesitate to call me if you would like to discuss this further!