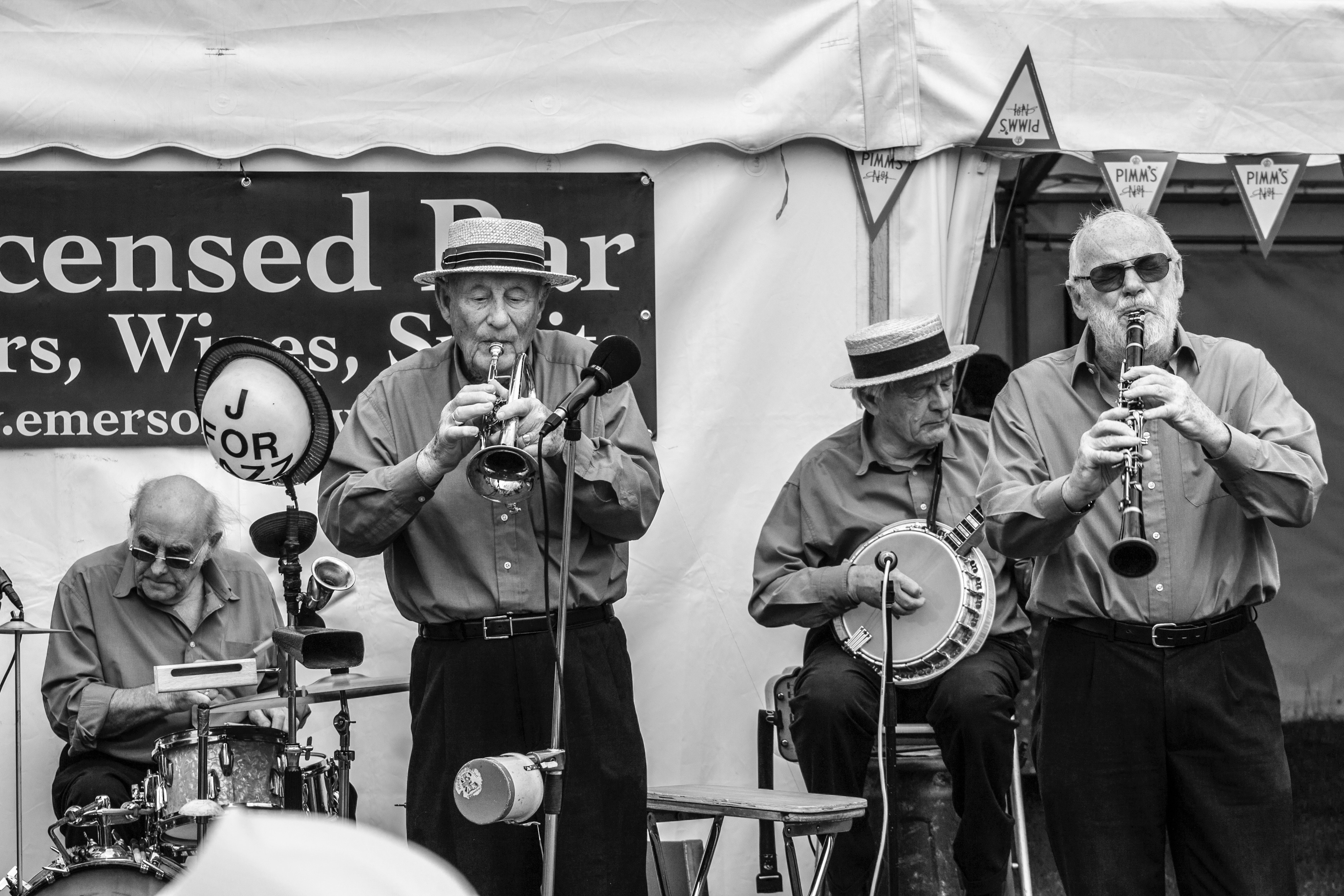 Making art can seem like you are spending more money than making it, (for an easy example of this, look no further than here). And until this problematic social situation changes, many must contend with making art for passion and pleasure.

It is with this mindset that many bands head to the Rouen studios on a Friday night: “the shows pay the beers and guitar strings: never mind the rest, it’s a good time!”

One morning, you wake up and find out you made your big break: the media discovered your band’s project and pushed your single in the limelight. Significant revenues could be made, in particular because of all the radio spins it’s getting. People are pressuring you to become members of collecting societies.

Then comes the innocuous question:

WHO OWNS THE SINGLE?

And by that, I mean, who owns (1) the maker and performer copyrights and (2) the author and composer copyrights (for more information on these concepts, see here and here).

While identifying the producer and performers is typically easy, marking down who the author and composer are can sometimes create a rift between band members.

In other words, who wrote what?

This question, often a huge taboo within a band, deserves careful attention, and ideally, a written agreement.

Though the singer and guitarist are often the first to claim rights to the music, (and sometimes the keyboardist, and even rarer the bassist, or drummer), this practice is not a legal rule. Everyone who participates and collaborates in the making of a musical work is an author, and it follows that copyright should be split in a manner that reflects everyone’s contribution, in studio or out.

Here are a few things to get the conversation going within the band:

In other words, anyone involved in the creation of a work can eventually claim copyright. A contract between the band members, as well as with any third party involved (i.e. director, arranger, guest musician, etc.), is always good practice. Obviously, I strongly recommend that you consult a lawyer specialized in this field to guide you in the drafting process!

I am always available for any questions!