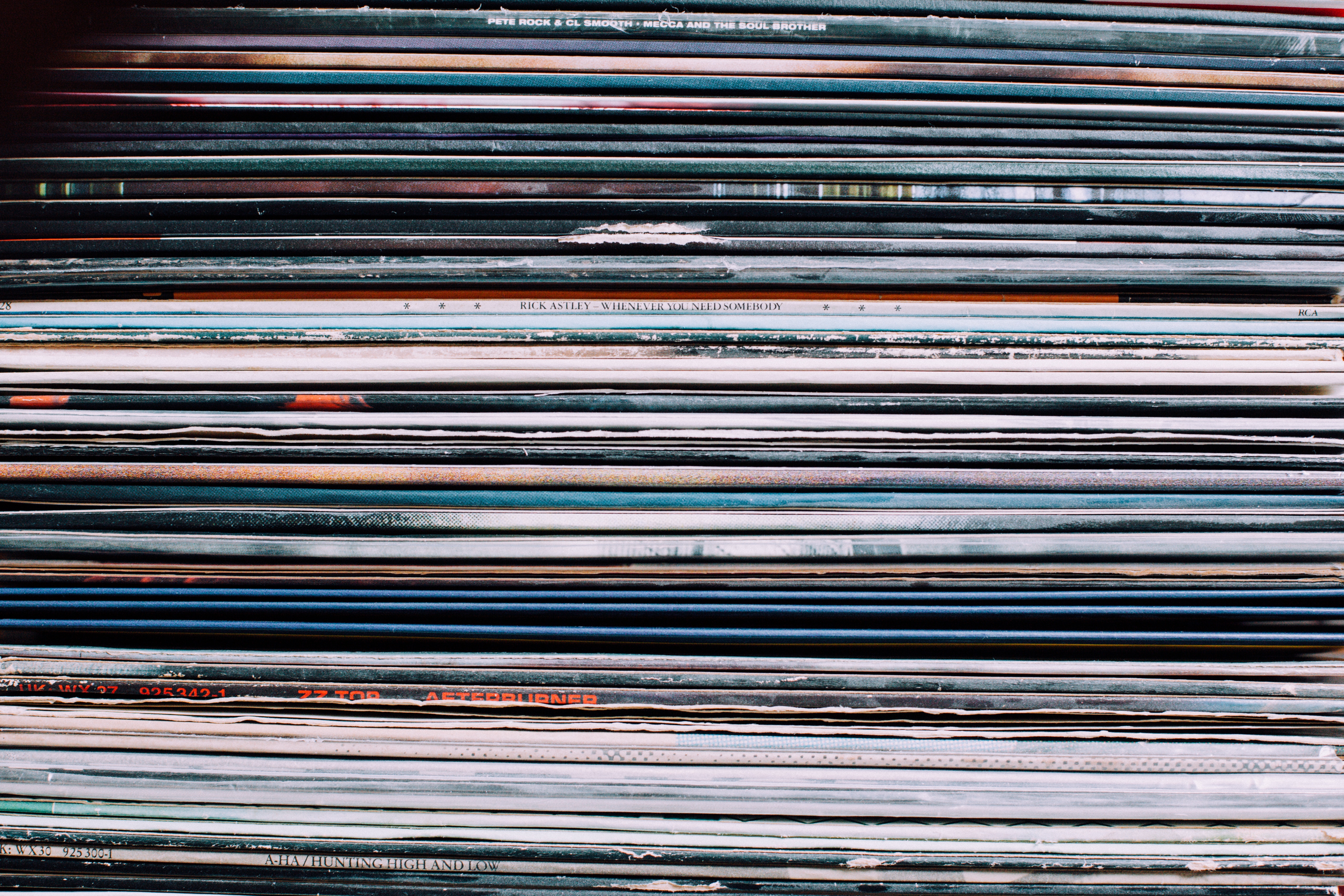 I have briefly mentioned this topic before, but considering how frequently I get questions about it, I felt it deserved a blog post of its own: WHAT ARE NEIGHBOURING RIGHTS?

As you know, authors and composers hold exclusive rights over their musical works and as such receive royalties for their use by others: for the exploitation of their copyright, that is.

Similarly, MAKERS and PERFORMERS hold rights over the sound recordings that contain these same musical works: were it not for the financial support of the maker and the performances of the performer, there would not be a recording to begin with. As such, they earn royalties for the exploitation of their neighbouring rights.

As neighbouring rights make up a considerable source of revenue to many, it is important to understand how they work.

For the purposes of this blog post, I will focus on the first two.

WHO IS THE MAKER?

The maker is the person or entity who bears the costs related to the recording as well as all operations necessary for the recording such as studio fees, technicians’ costs, musicians’ and director’s fees, etc.

**IMPORTANT**: In the traditional models of record labels, the label is typically the maker – the master owner. However, the music industry has since evolved. For example, and as discussed in a previous article, an artist could be considered a co-maker by making a financial contribution (like paying all studio fees). Label and artist would then have to share the MAKER’s neighbouring rights on the sound recording.

WHO IS THE PERFORMER ?

The performer is any person whose performance is recorded in the sound recording, be they an accompanist musician, soloist, lead singer or choir singer – regardless of whether they sang a solo, only performed a four-note intro or a rhapsody. Each performer has an exclusive right to their performance: in practice, the maker may offer the performer a buy-out, or pay them an extra fee in addition their royalties so that the maker can exploit the sound recording as they see fit.

The Copyright Act provides, among other things, that the performer and maker are entitled to be paid equitable remuneration for the sound recording’s performance in public or communication to the public by telecommunication: they each equally share (50/50) the royalties paid by the collective agencies described below (if $1 is paid by a radio station for the public performance of the sound recording, $0.50 will go to the maker and $0.50 will go to the performer).

WHICH AGENCIES MANAGE THESE RIGHTS ?

In Quebec, two societies manage the rights of makers and performers: SOPROQ (the Society for the Rights of Quebec Independent Makers of Phonograms and Videograms) for makers and ARTISTI for performers.

These agencies are responsible for collecting royalties (the equitable remuneration) for the performance in public, communication by telecommunication and reproduction of sound recordings which they then distribute to makers and performers.

If you are not yet a member, your money is probably sleeping in their coffers.

SoundExchange is an American collecting society that collects royalties on behalf of makers and performers for the broadcasting of their works in the United States via satellite radio, cable and Internet.

As for details, I am available to discuss them !

Photo by David Grandmougin via Unsplash