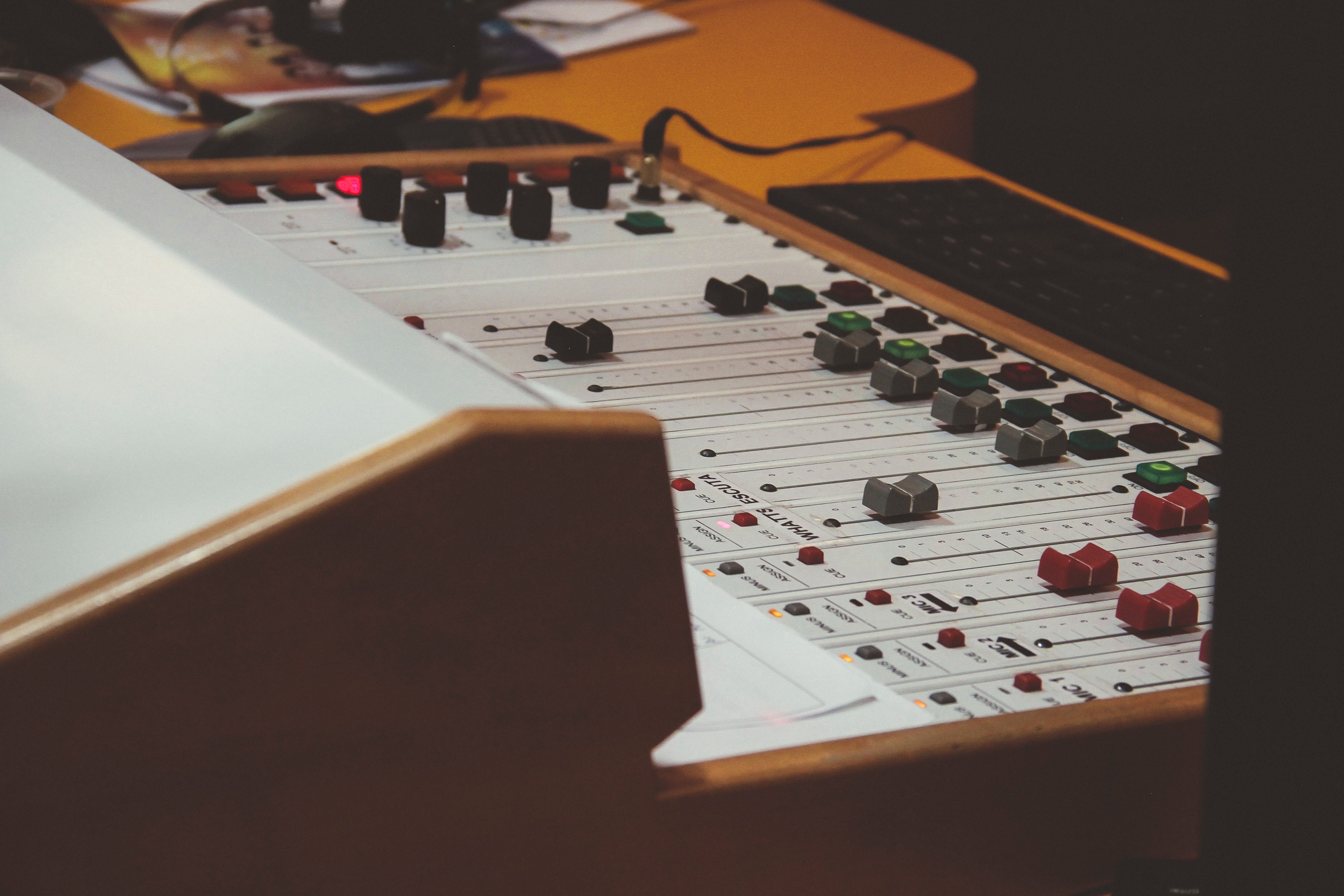 I often get asked by musicians, “Should I share my copyright with the producer of my album, even if I have already paid them?”

Before we go further, it is essential that this issue be resolved BEFORE you start recording. The producer’s involvement in a project is usually a grey area and a lot of misunderstandings can arise after the record is completed.

In addition to receiving a flat fee (if any), will the producer have a cut in the album sales and/or receive a royalty as a co-author?

In other words, will they have a right to the master recording or to the musical work?

This decision is up to the parties: it is not mandatory!

By industry standards, the producer usually receives between 2% to 5% of the album sales or of the wholesale price of the recordings (aka “producer points”), though I still come across producers who demand 50% of album sales or on the rights to the master recordings (something I usually advise my clients to stay away from!)

*** Though calculating on the wholesale price remains a common practice, producers are increasingly preferring taking their cut on net revenues (total revenues minus production and/or marketing costs). If we take into account that the 2% – 5% wholesale standard generally totals up to 1/5 of the overall royalty an artist will earn on the album, a producer’s cut on net revenues should look like this: if the label is sharing 50/50 of net revenues with the artist, the producer’s cut ought to be 10% of album sales (1/5 of the Artist’s 50% share). Are synchro revenues also included? What about neighbouring rights? Not necessarily: it’s all a matter of negotiation! ***

That said, it is understandable that a producer might prefer sharing copyright: publishing revenues can be more lucrative than (outdated) album sales. [For more information on musical works and their sources of income, read this and this!]

The million-dollar question: do they really deserve it?

To have a right in the copyright of a musical work, (an author/composer-reserved right), the producer must have been involved in the project as such. Giving advice and making minor structure changes to a song is not enough to qualify – they should already be getting paid for that !

My position is clear in this respect: copyright in works belongs to their creators; the authors and composers. And let me be even clearer: if the producer is a co-writer or even the sole author/composer, then they obviously deserve copyright royalties.

Otherwise, an assignment of these rights to them must be carefully considered.

What was their artistic contribution? What was the intention of the parties during brainstorming phase – did they want to create a collaborative work? How do you draw the line between producing and composing?

As you may already know, it is rarely a black and white situation where the producer either only gave technical advice or composed the entire work. Often times, it’s a lot more grey.

Such an assessment can be difficult to make after the record is finished. As the saying goes, better safe than sorry. Discuss it beforehand and sign a contract.

As I have previously mentioned, copyright is a business asset: it can be negotiated. I have frequently heard about verbal agreements in which the producer receives a larger share in album sales and/or copyright (such as public performance royalties from SOCAN) in return of them lending their recording studio for free or at a discounted rate.

Personally, I generally recommend sharing album sales revenue over sharing rights to the songs, but it is up to everyone to determine what is right for them – and especially, to understand the consequences!

This is not to deny the very essential work of the producer, but it is important to understand the full range of options and rights involved, and to reach an agreement that fairly reflects the degree of involvement of each party.

Here is a non-exhaustive list of discussion points that should be agreed upon in writing before pressing RECORD:

What is the producer’s remuneration? What services are included? What is each party’s understanding of “producing”? What are your intentions with regards to working together?

Does the producer have a proprietary right in the master recordings (if they provided their recording studio, they could be considered a maker)? In the musical works (by being an author and/or composer)?

Do they get their cut from publishing revenues or from album sales?

Do they get a cut in neighbouring rights (SOPROQ, ARTISTI, SoundExchange)?

Is the producer allowed to remix the works?

— Once again, the important thing is enshrine your agreement in writing. I will be happy to guide you in drafting a contract or to discuss it further by phone or email.

:: Translated by Emily Alberton / Photo by João Silas, via Unsplash