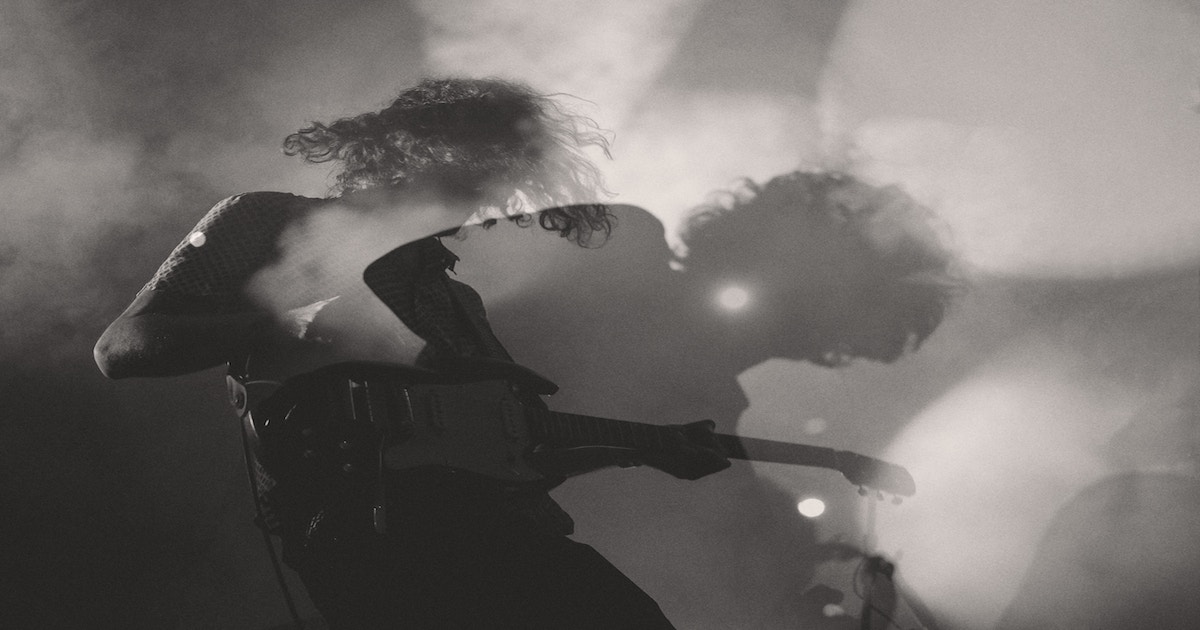 An artist must be well surrounded to make it in the music industry.

And if there is one person partly responsible for them making it (or breaking it), it is without a doubt their manager.

As this is one of the most important relationships you will enter in the course of your career, here are a few important points to carefully consider before signing an agreement.

Do they have an extensive network? Are they entrepreneurial, and can they represent you competently? How many other artists do they represent? What is their reputation?

The manager must be more than a friend: they are your representative and agent and must be able to advise you and develop your career.

Although it may seem in your best interest to negotiate for the shortest term possible, keep in mind that managers want to invest in your career and see their hard work pay off.

That said, nothing prevents you from negotiating a trial period of 3-6 months, subjecting the term to the achievement of certain goals, or negotiating an initial term with a renewal to be negotiated in good faith between the parties.

Will the manager continue to receive a commission after the term of the contract, that is, as the legal term poetically puts it, “after the sunset”?

Pay close attention to the wording of this clause. It can be the cause of many grievances and bitterness, especially if you end up having to pay a commission to both your ex and new managers from the same source of income.

If you cannot remove such a clause from the agreement, a gradual rate-drop over a determined period of time should at the very least be negotiated.

A manager’s commission typically ranges between 15%-25% of gross income (before expenses) – if the commission is on the higher end of this scale, the commission must of course be justified by the manager’s experience and substantial successes in past negotiations.

Everything is negotiable so long as it is reasonable and justified. For this reason, it is possible (and strongly recommended) to exclude certain sources of income from the manager’s commission, such as (for example):

(i) copyright (SOCAN), (ii) neighbouring rights (maker or performer), (iii) advances received to finance a music video, album or tour, (iv) any live-performance sum of less than $X, (v) any sum earned from a particular artistic engagement (modeling, radio hosting, etc.), (vi) any sum earned from a contract negotiated prior to the Manager’s arrival, ETC.

Again, these are examples: a manager asking for a commission on performing rights does not make them a crook. But I recommend that you discuss your options, as they will determine the course of your relationship !

Having to pay 20% to the booker and 20% to the manager – totalling up to 40% for the same stage performance – can be frustrating and cause you to doubt this whole ‘music thing’ entirely.

7. I WANT THIS MANAGER AND NO ONE ELSE !

Since the artist chooses their manager for their personal qualities and vice versa, it should follow that neither party should be allowed to assign their obligations to a third party. In other words, the manager should not be able to assign their duties to another manager !

Pay close attention to the wording of the agreement so you don’t find yourself being managed by a total stranger in a couple of years !

Leave nothing to chance: avoid ambiguity at all costs !

Are you part of a band? Does the agreement apply to each member regardless of their role and the project? It is in your best interest to clarify the legal scope of the contract and to establish who are the parties involved, and in what context.

Failed achievements can cause a great deal of stress, money is the heart of the matter and emotions play an important part in any artistic career.

For these reasons, it is essential to develop effective communication methods and to learn to discuss everything without reserve. Many conflicts can be resolved by having a healthy conversation and some good will: communication goes a long way!

— Now you have a basis to start negotiating: feel free to reach out for an opinion on your agreement and/or to simply to find out a little more about management agreements!