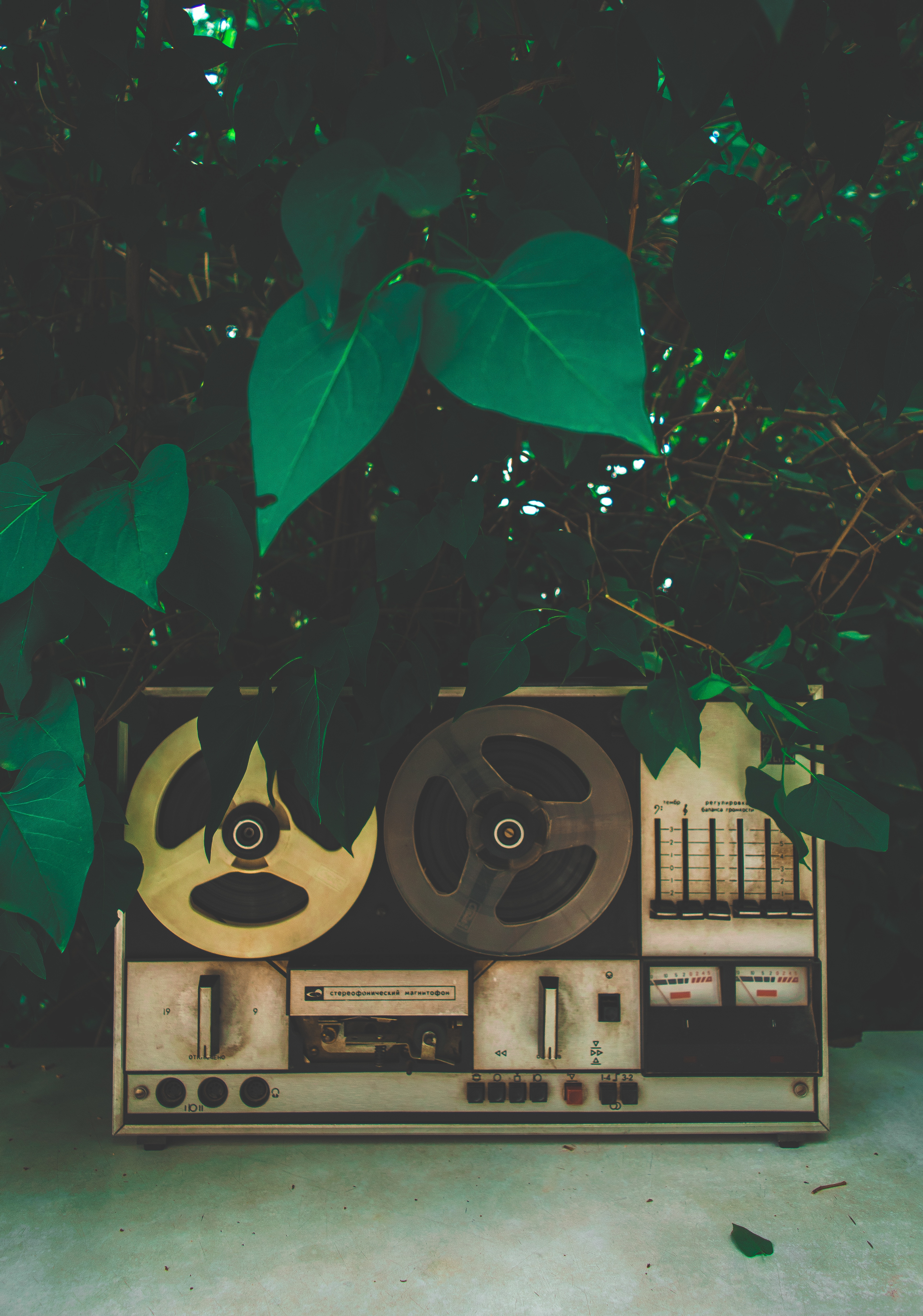 It was not so long ago that being signed was a hallmark of success (of the commercial kind, at least).

And while signing with a record is a path that many continue to choose today, the accessibility of recording gear and sound production software has given way to a new generation of makers: the artists themselves.

“Own your masters; hold on to your neighboring rights; stay in control of your album, etc.”

This is the type of advice that is being passed in the indie scene. Not without legitimate reasons: there is something to be said about retaining control of your project and reaping all the benefits – as long as you have the financial and administrative resources to do it!

Going indie comes with many responsibilities: paying the musicians, sound technicians, the producer, arranger and for the studio; complying with  collective agreements; scheduling rehearsals and recording sessions; mixing and mastering; graphic designing, artwork and duplication; and… signing contracts with everyone involved to prove you own the sound recordings!

Why? Because Spotify, Bandcamp, or a licensed record label may ask for written proof.

“No need for a contract. My director is my buddy’s best friend.”…

Not only is that a weak argument, but how about we test the limits of friendship come Sound Exchange’s next $45,000.00 cheque? In my experience, it is better not to let money and success come between relationships.

Here are three contracts that are essential for any artist who wants to take the indie path.

For example: hiring a saxophonist for a solo and to flourish the intro.

First, it will be important to clarify their status and involvement with the musical work (lyrics/music). Were they involved in the composition of the music, and if so, what does the rights and royalty agreement say?

A written agreement must therefore be signed to clarify the situation.

Obviously, this isn’t about preventing performers from collecting their royalties (they are entitled to them), but about making sure they don’t impede your control over the sound recordings.

Written agreements should also be signed with the arranger, those involved in mixing and mastering, and anyone involved in any way with the musical work’s creation and the production of the sound recording.

Because the role of the producer is often vague and undefined, and because they are often the only person paid for their services during the recording phase, it is important to define their involvement with the musical work and sound recording before getting started.

Does the producer provide their studio for free or for a flat fee? Could they therefore be considered as an investor… and a maker? Do they participate in the writing of the song? Will they be paid royalties from the copyright on the musical work (publishing royalties)?  From album sales? From neighbouring rights? What is their fixed fee? Is this fee recoverable before royalties are paid? Are they also a recorded musician, and therefore, hold rights on their artistic performance?

These are all questions that are essential to answer before starting recording… to avoid any surprises during the marketing phase. You will find more information on the producer’s agreement here.

Even within a band, sharing copyright and responsibilities can be a sensitive issue: who is the maker? Was their financial contribution a loan to the other bandmates, or are they baring the costs on their own (making them the sole maker)? What happens if they quit? Do they have the power to halt the exploitation of the recordings as the maker and recorded artist? How is copyright in the music and lyrics divided?

Though these questions may seem tedious, they are vital for the good of any band! If you want to learn more about what to include in a band agreement, that’s here.

In short, owning the master recordings can be an important asset in your career. That said, make sure you really own all the rights in the music and recordings so that you can exploit your work however you like!

Do not hesitate to contact me if you have any questions!