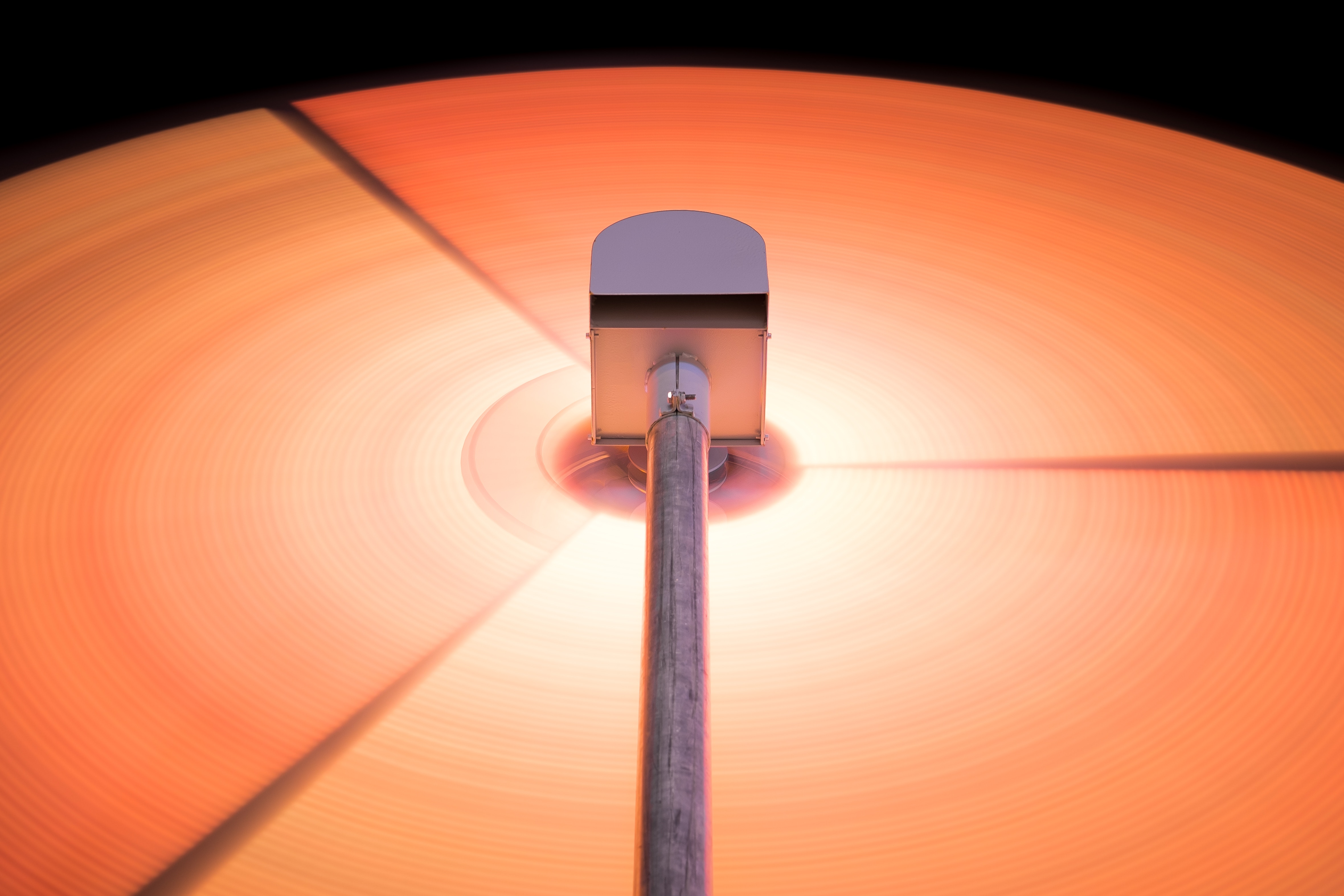 The final installment of this three-part series on sampling and beatmaking answers another frequently asked question: what do beatmakers do and what are their rights?

To begin, let us first differentiate the beatmaker from the role of producer.

Generally speaking, a producer is responsible for (1) performing administrative tasks related to the recording of a work, (2) coordinating recording sessions between musicians, (3) ensuring creative cohesion within the recording, and (4) more broadly speaking, delivering the final recording to the maker – generally the label.

The beatmaker is the creator of the instrumental part of a musical work.

In other words, they are the composer. Since they often personally deliver the recording to the maker, they are usually also the performer and producer.

[At the risk of having opened Pandora’s box, I must make it clear: the roles can be cumulative, and nothing prevents one from fulfilling the roles of the other!]

Here is a rundown of a beatmaker’s rights.

THEIR RIGHTS IN THE MUSICAL WORK…

composer –  Since authors and composers generally share the copyright of the musical work (lyrics/music) 50/50, it goes without saying that the beatmaker, as the beat’s composer, owns 50% of the total rights to the work… and thus 50% of the publishing rights and publishing royalties –  provided, of course, that they are the sole composer in the musical work!

The fact that their beat contains a sample does not make it any less original: if the instrumental work of the beatmaker meets the criteria, the beatmaker benefits from the rights conferred on him by law as a composer.

THEIR RIGHTS IN THE SOUND RECORDING…

In other words, not only do beatmakers have the right to authorize the exploitation of their beats, they can also collect royalties as composers and performers.

maker – Moreover, in (generally) assuming all the costs associated to the production of the recording, the beatmaker could also assert their copyright as a maker.

That said, when a performer or a record labels commissions and buys a beat to be mixed with other instrumentals, it is essential to establish who the rights holders are in an agreement… otherwise, the exploitation of the recording could be halted!

THEIR RIGHTS WHEN THE BEAT CONTAINS A SAMPLE…

If a beatmaker includes a sample of another work (with proper authorization of course!), they may have to share their copyright and publishing royalties with the sample’s rights holders. Similarly, and as discussed before, there must also be a release of rights from the rights holders, i.e. the producer and the performer.

Over the course of three weeks, I discussed three issues brought up in the BEATMAKERS docuseries that I face in my daily practice. The subject matter is vast, and there are an infinite number of scenarios, we have only scratched the surface. I invite you to share any additional questions you might have. I will be happy to answer them via email… or in future posts!

As always, do not hesitate to contact me for any questions!